In business, there are often more no-s than there are yes-es. Over time, this can impact how we think and what we think. We start focusing on proven paths that have track history, and start seeing everything untried as "risky."

In essence, we stop being a fan, and start being a score keeper.

Profitability is a necessary mindset for business, of course. I'm not saying it's not. What I am saying is that if you're never doing anything new, then you're probably not catching anybody's eye.

Let's take two fans of Star Wars as today's example of how to be seen in a throng. 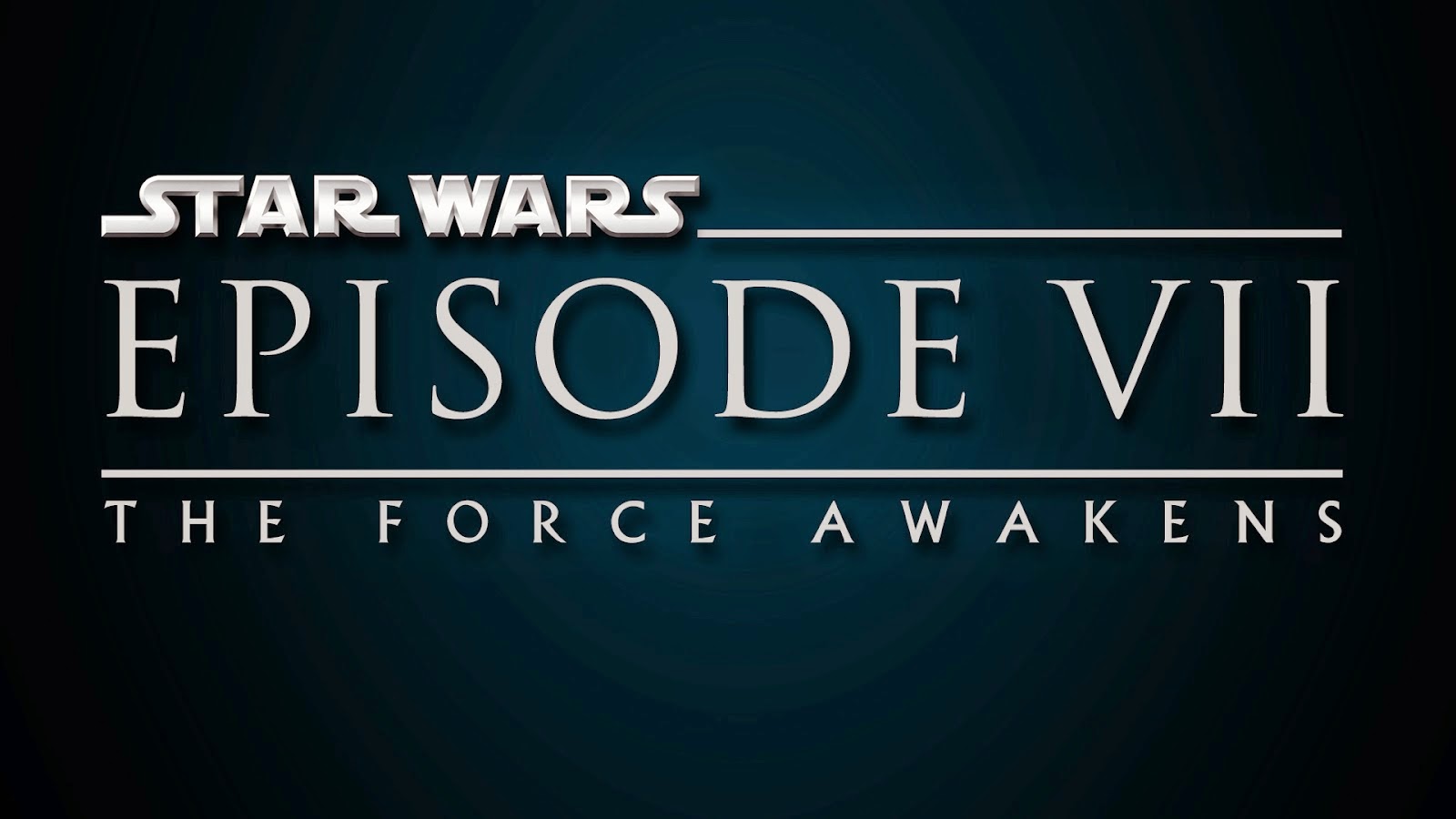 When it comes to scoring a seat to one of the biggest movies of the decade, the list of people who want to see the Star Wars movie first while sitting in a theater with all its stars is surely in the millions...maybe even the tens or hundreds of millions.

@MattKingsnorth and @TurboBungle are two such fans. They really want to go to the premiere. What Star Wars fan doesn't want to go, right? But these guys REALLY want to go, and they want to make sure that director, J.J. Abrams sees how badly they want to go firsthand.

So what do they do? They put a Stars Wars X-Wing toy into space and made this video for J.J. Abrams.


These fans have literally gone where no fan has gone before (whoops, wrong franchise), and because of that, they will be seen.

Will they get what they're asking for? Or will these two mega-fans get something arguably better (like publicity and funding for their actual project...which is maybe the whole point of this video, if they're savvy)?

Time will tell, but in the mean time, you can bet that people all over the world now have their eyes on these two. But don't take my word for it. Just take a look at their YouTube hits and comments. At the time of this posting, the video is just above 40,000 hits and climbing (compared to the other videos the two have posted, which average under 100 each).

They say there's no formula for a viral video, but I think these two came pretty close to nailing it with this formula:


Trending Topic + Specialty Skill = Dude! For real? I wanna do that!
Posted by The Writer at 5:21 PM

CLICK on the Cover to Learn More and Buy